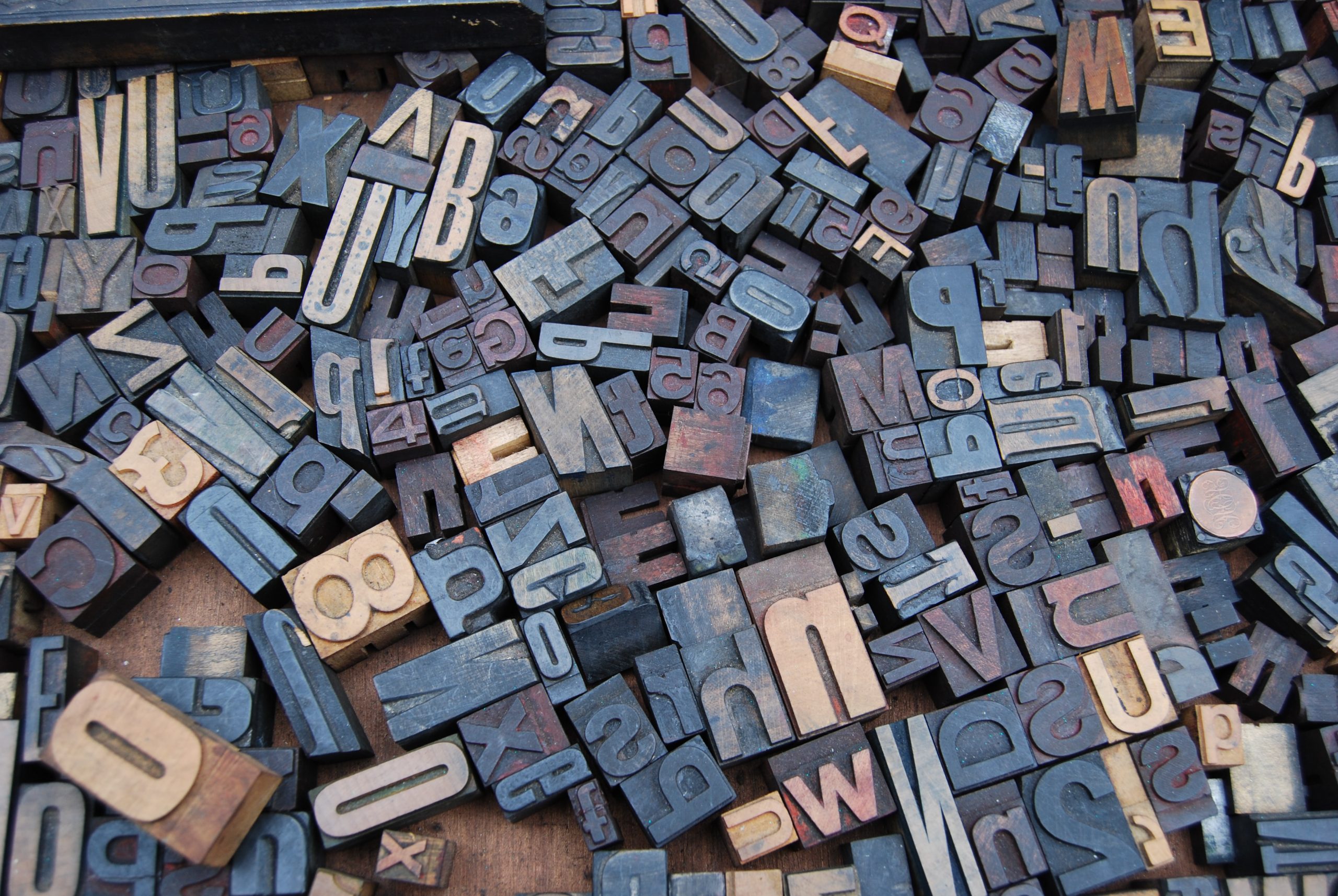 Public relations (PR) are often accused of being expensive, ineffective, and attainable only by large companies. To measure the effectiveness of a PR activity it is necessary to make some distinctions, as PR is often mistakenly seen for what should properly be considered advertising planning.

Paying a media outlet to publish an article is part of advertising planning. Often, especially on social platforms, the fact that a certain media outlet, which tends to have considerable national or international coverage, has reserved an article for a company, a product, or the latest news is misunderstood as PR: these, in fact, are advertorials, articles that the company pays for. A dedicated space that they use for a message they want to communicate, without there being any screening of the degree of newsworthiness.

Different types of content and media: the PESO model

The PESO model, theorised by Gini in 2014, encompasses four types of media and the relationship established with them: there’s Paid content, Earned content, Shared content and Owned content. The model manages to classify all types of content that a company produces through its website, blog, videos, newsletters, posts and even covers content produced by others – such as journalists and bloggers, not forgetting customers and employees. A company’s reputation will depend on the degree of positivity of the content not only that it controls (Owned) but also and (mainly) on how others talk about it (Earned and Shared).

Some companies use case studies to communicate the way they solved a client’s problem: it is often published on the company website or blog and shared on some social networks. This is an Owned content according to the PESO model. But what if that content, appropriately revised and conveyed to a community of journalists and bloggers potentially interested in the story, was reworked and published in other online media or newspapers? In this case, we would find ourselves in front of a typical example of Earned content, having passed the filter of newsworthiness, becoming in fact news that is worthy of being published at no cost. The effectiveness of this activity can be measured by the number of clippings collected in a given timeframe, weighting the number of readers, position, and space given to the content that turned into news.

The goal of the marketing and communications plan is to improve the company’s positioning in the market. Integrating PR to increase the share of content is certainly a strategy that pays off in the short term: being part of certain discussions, mentioned in certain articles, making one’s expertise known and recognized have immediate effects on the organic positioning within search engines, increasing the number of interested prospects and potentially generating ‘hotter’ leads. 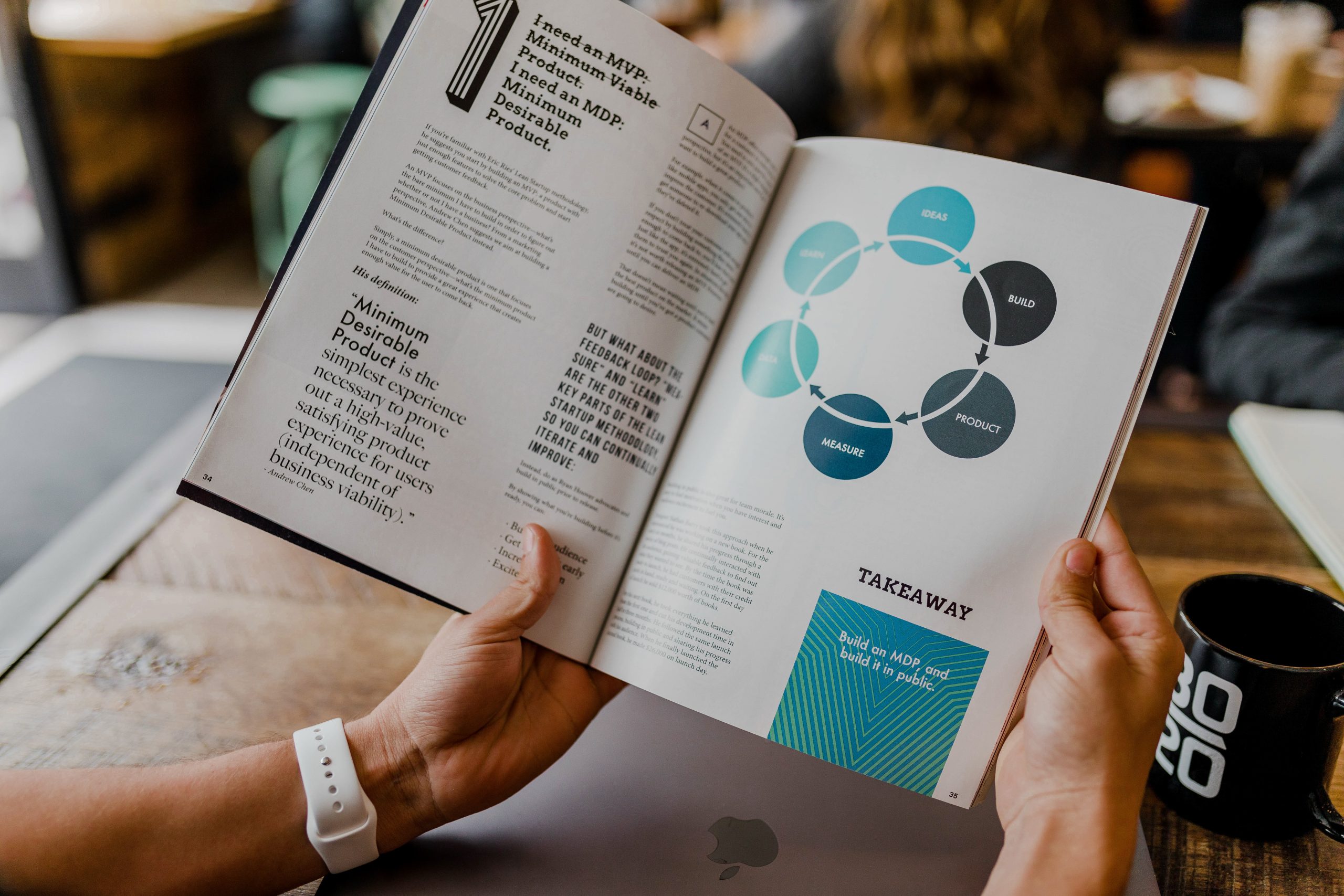 Why reviewing your business model is a must?

At the beginning of the pandemic, there was a catchphra... 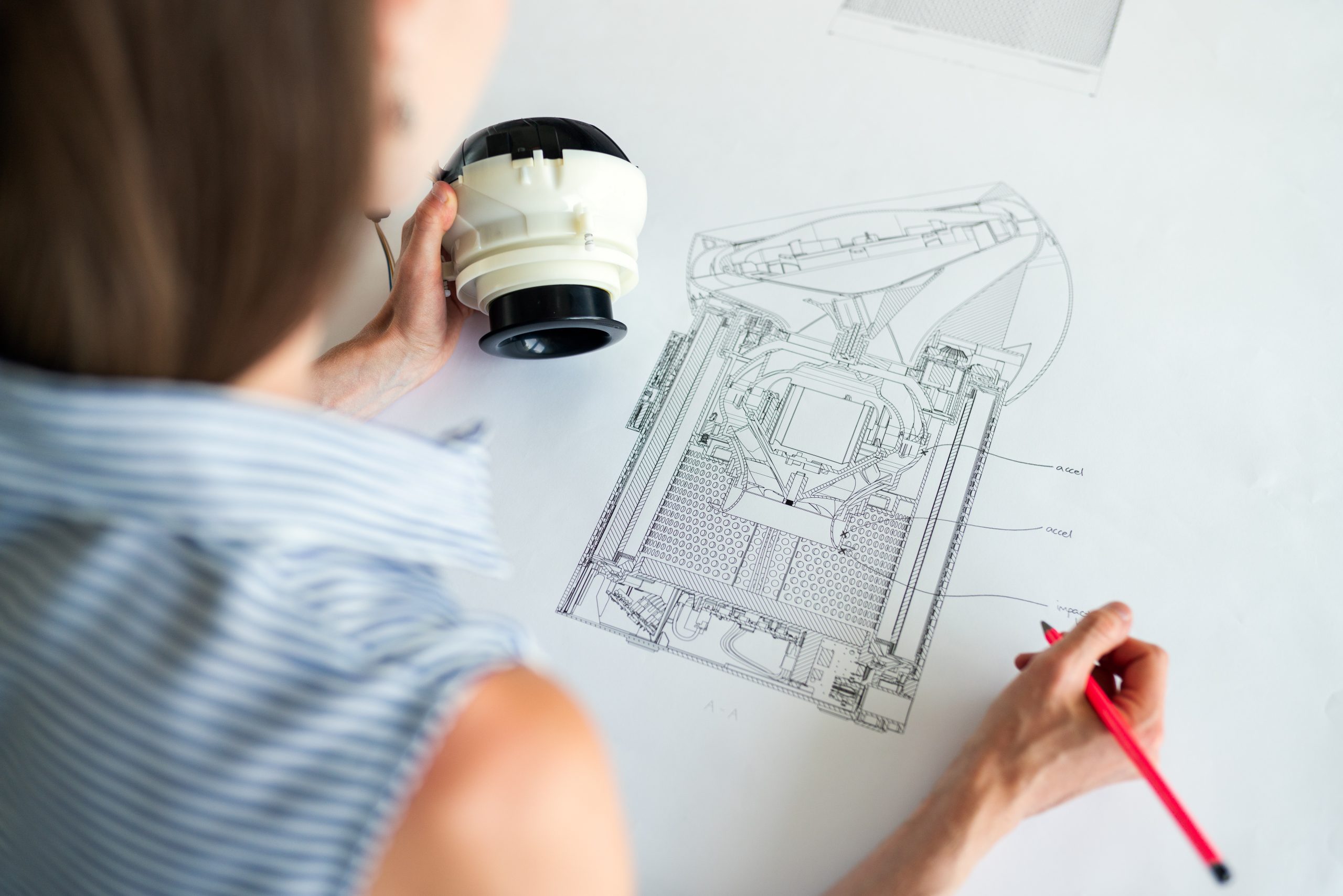 A short guide to creating a customer-centric product

Today I will talk to you about how to use my experience... 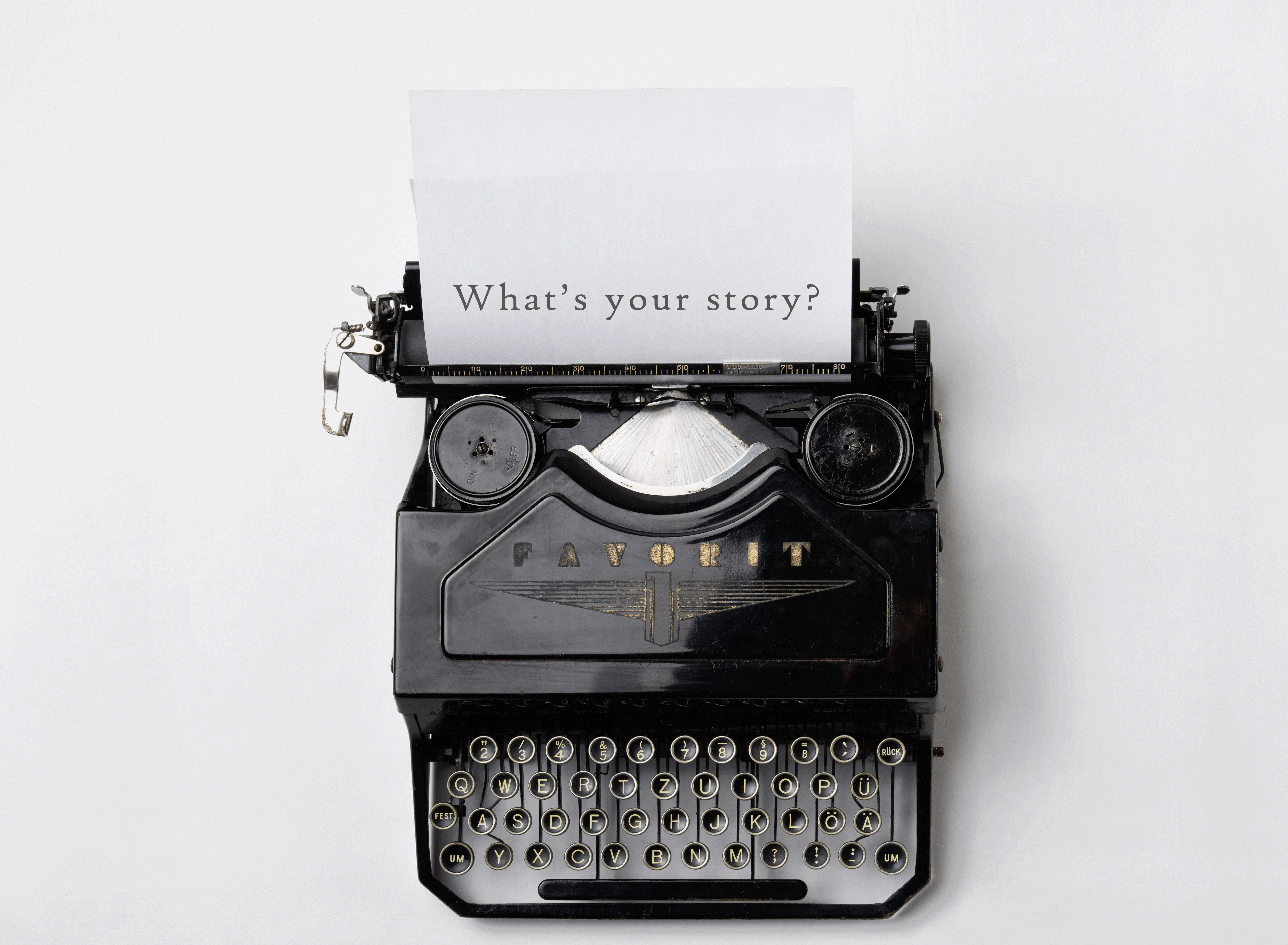 Storytelling: one of the most persuasive techniques

What is storytelling? Storytelling is a persuasive tech... 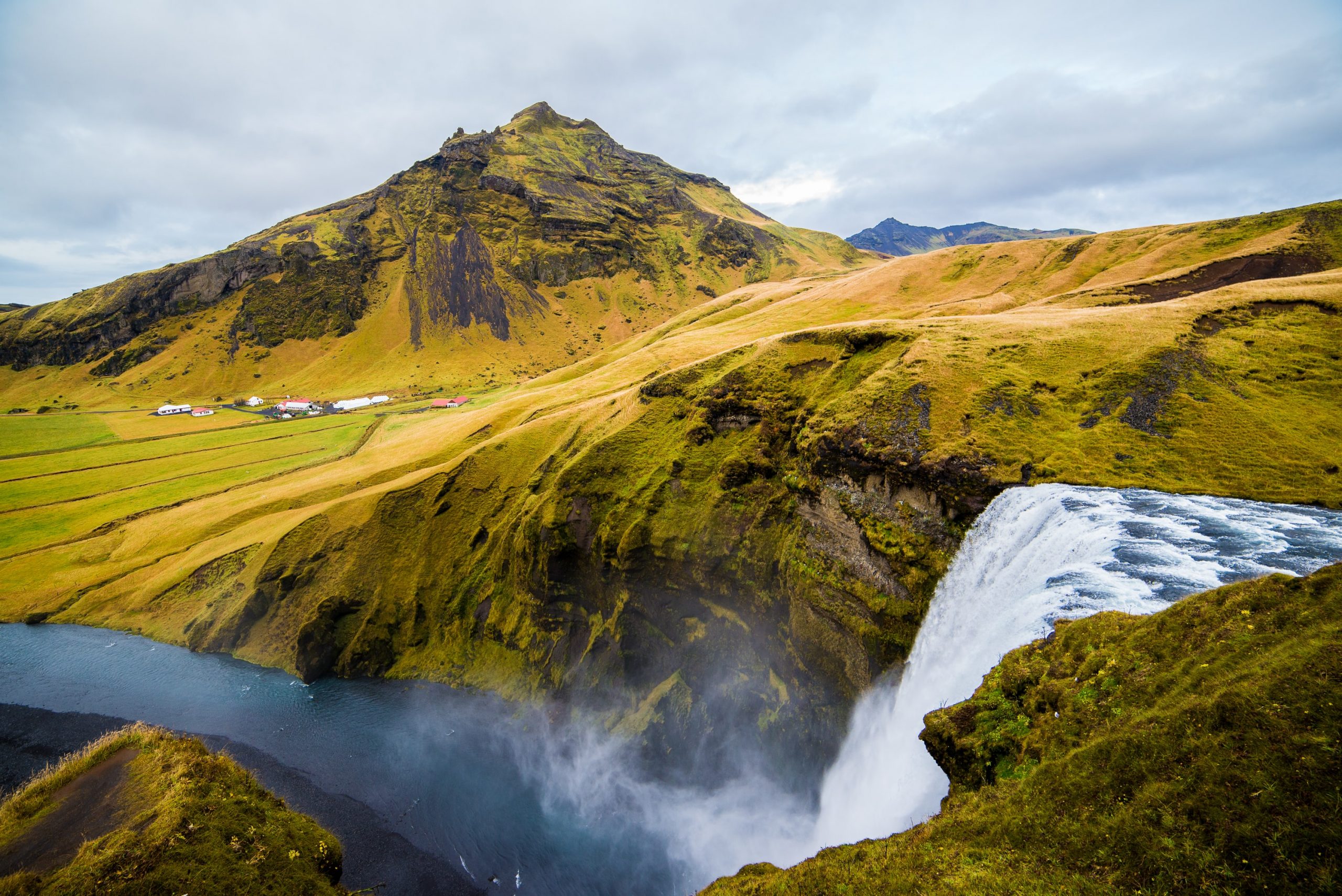 Mark it is Carbon Neutral

The current concentration of carbon dioxide in the atmo... 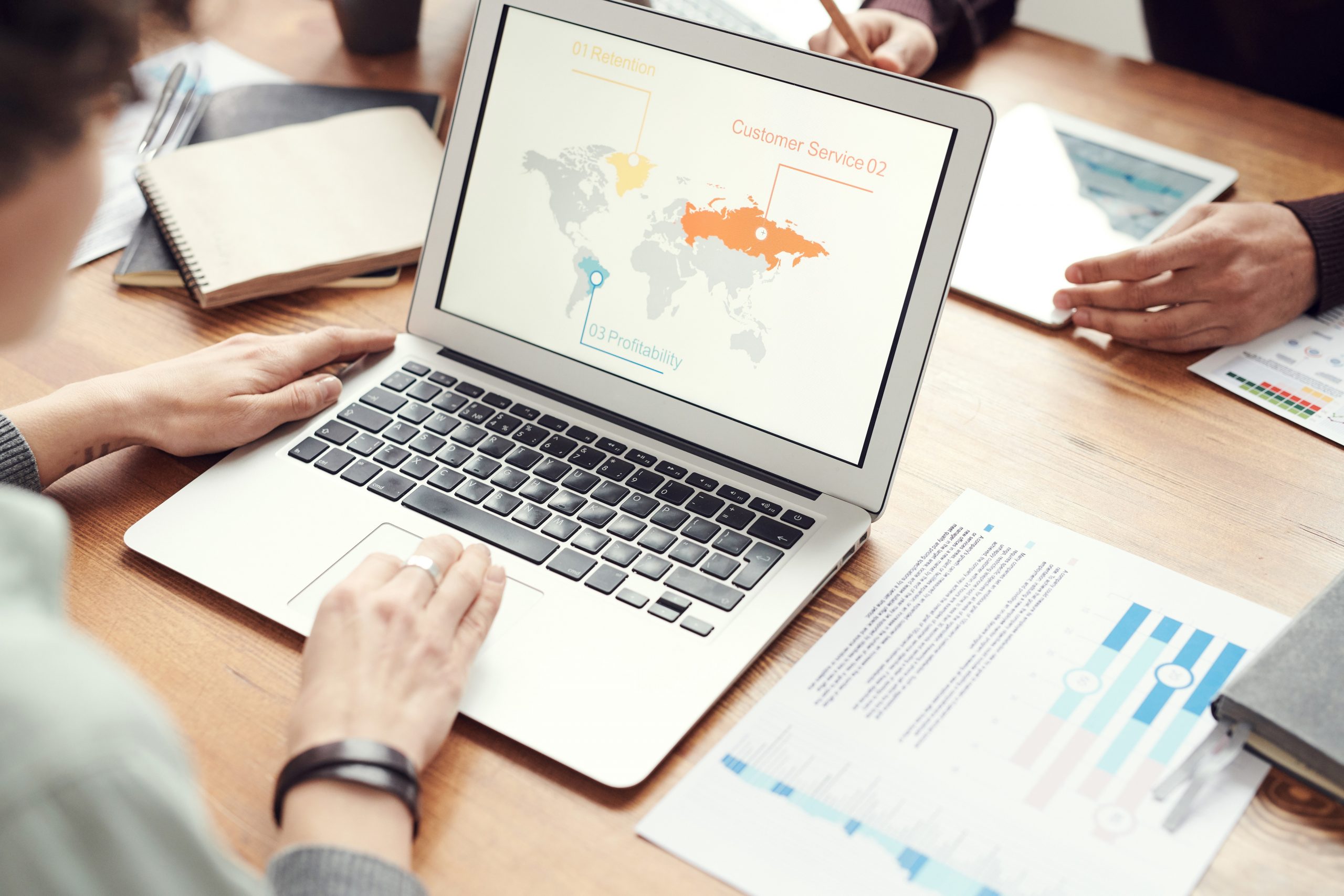 Why do you need to internationalize your company?

Why should you internationalize your company? Because i... 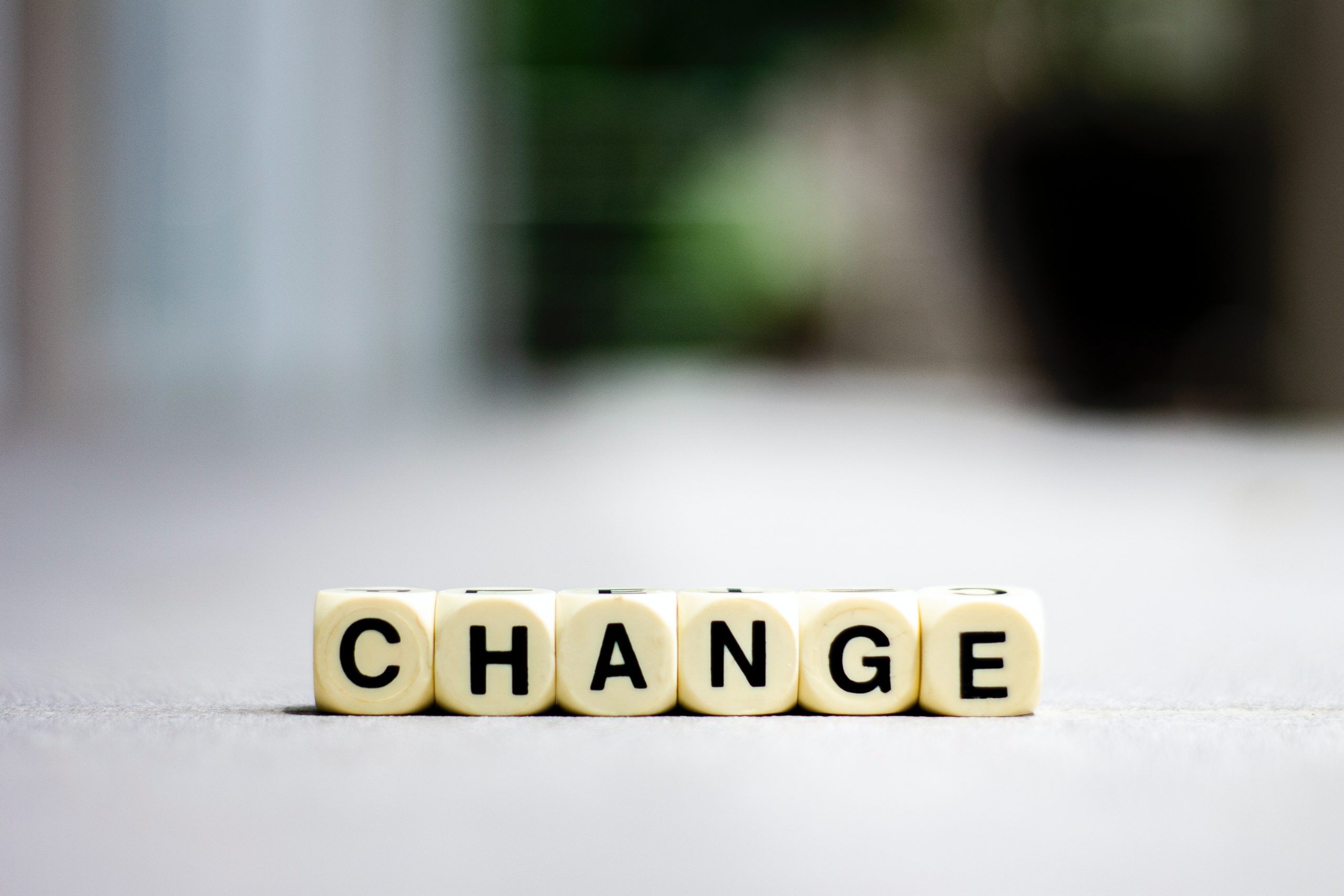 What is meant by a change in customer behavior Today a ... 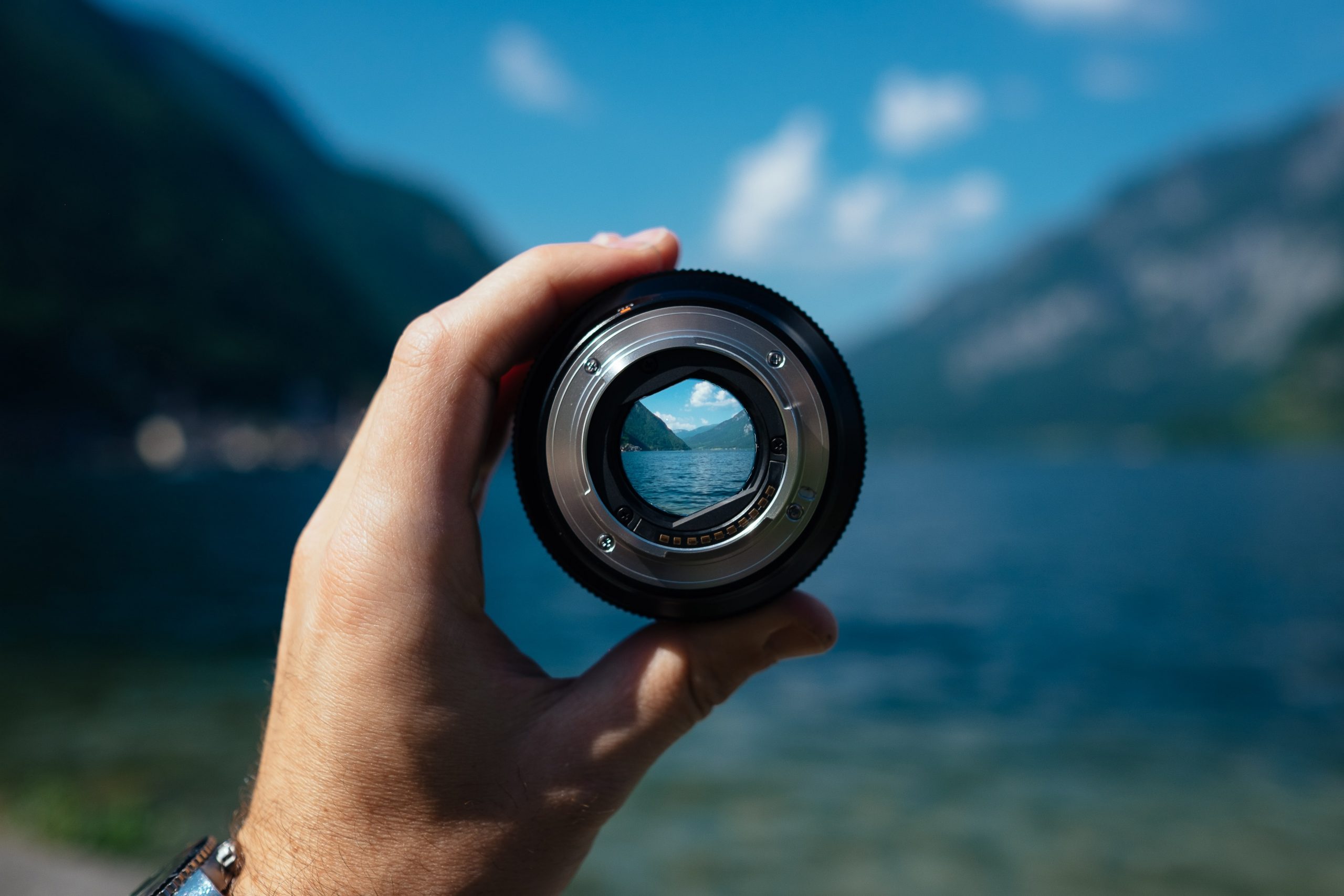 How Mission and Vision guide your company to meeting its objectives

Mission and Vision are two concepts often linked to bra...

Public relations (PR) are often accused of being expens... 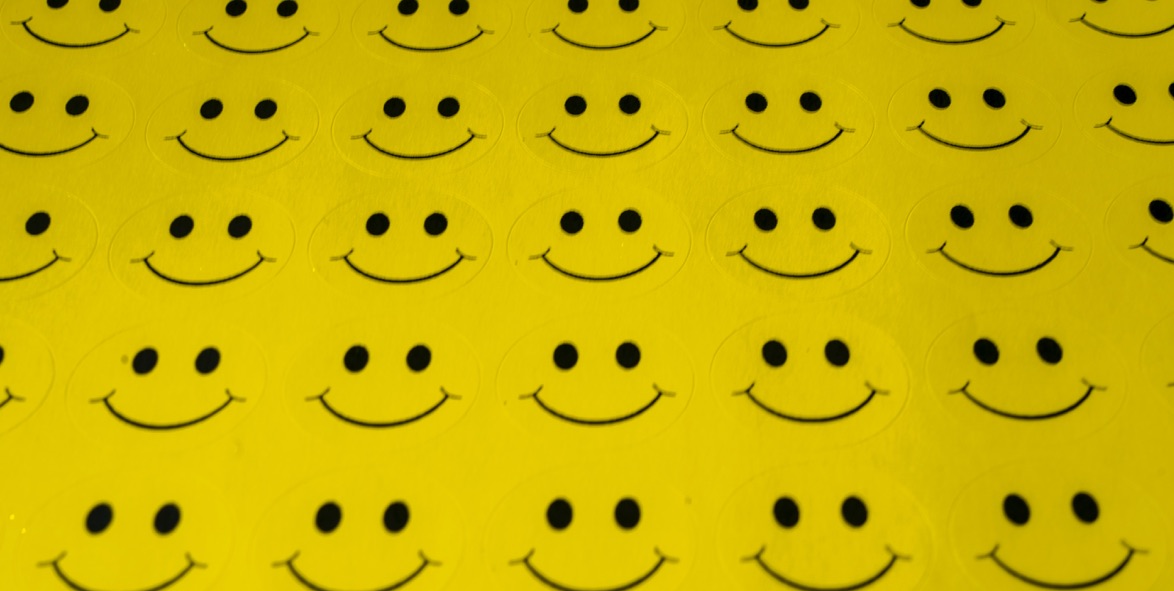 Analyze your customer’s experience and your business will take off

Do you know what “Customer Experience” or &... 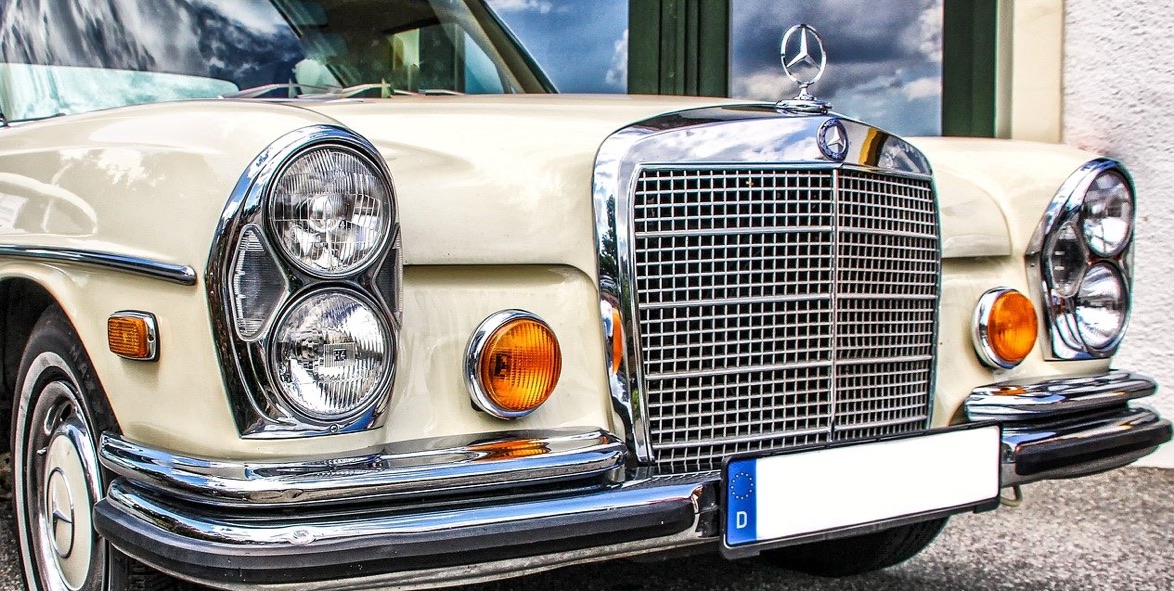 As a company owner who wants to grow the business, or a... 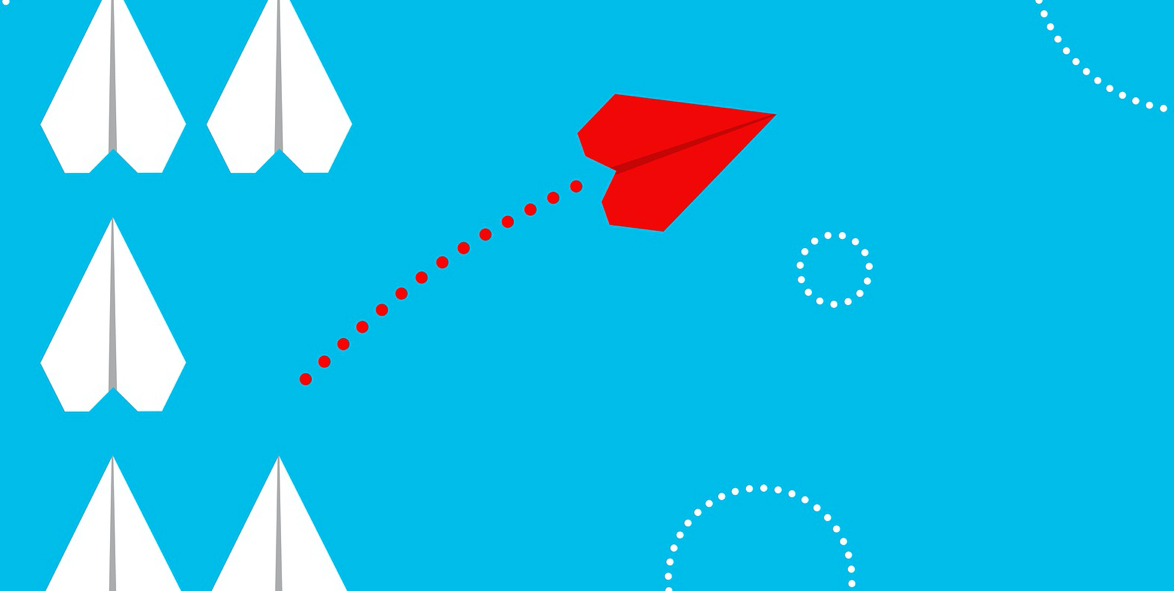 The Covid pandemic is forcing companies to adjust and i...